Favorite Games I Love to Play

I enjoy myself a good game night. I am not a huge video gamer however. In a family of three girls the only 'video games' we had were for the computer (Jumpstart series, SIM everything [Ant, Tower, Safari], Barbie dress up games). So don't look here for an awesome, spectacular list, but I would say stick around if you enjoy eclectic.


Board Games:
I love board games, well at least ones that don't involve humiliating the other players. I avoid those at all costs. So this is probably my biggest category 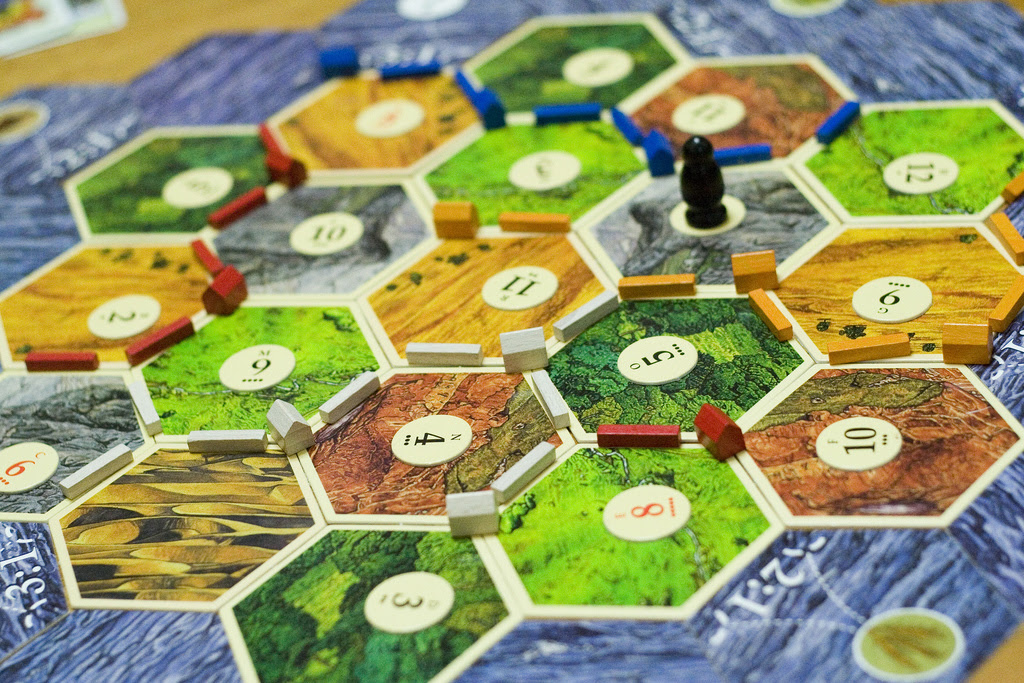 Settler's of Catan
This is a game I can only play occasionally because I get too competitive. It can be long (2 hours at least), but it is so much fun! If you haven't played it, grab a bottle of wine, some friends and plan a Catan night.

Life
Cheesy? Perhaps. But this is a breezy game that can be quick, yet hilarious. Don't underestimate Life.

Clue
Okay, I am aware that I am probably the only person on the planet who likes to play Clue. But I love it! And any time I can con someone into playing with me, I will. I used to have a cheapie CD-ROM game...I wonder where that got too... 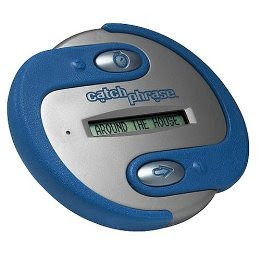 Catch Phrase
This is the easiest game to play, anytime, anywhere, with anyone. Thus, it's probably the game I play most often with the in-laws. Because it is timed, we always feel under pressure and end up saying the silliest things. 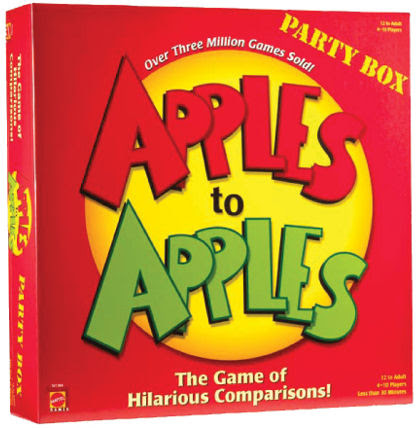 Apples to Apples
Yup. I still enjoy this game. Although I never win! People are against me I swear....

Video Games
This list will be much shorter :) And may have a theme.... 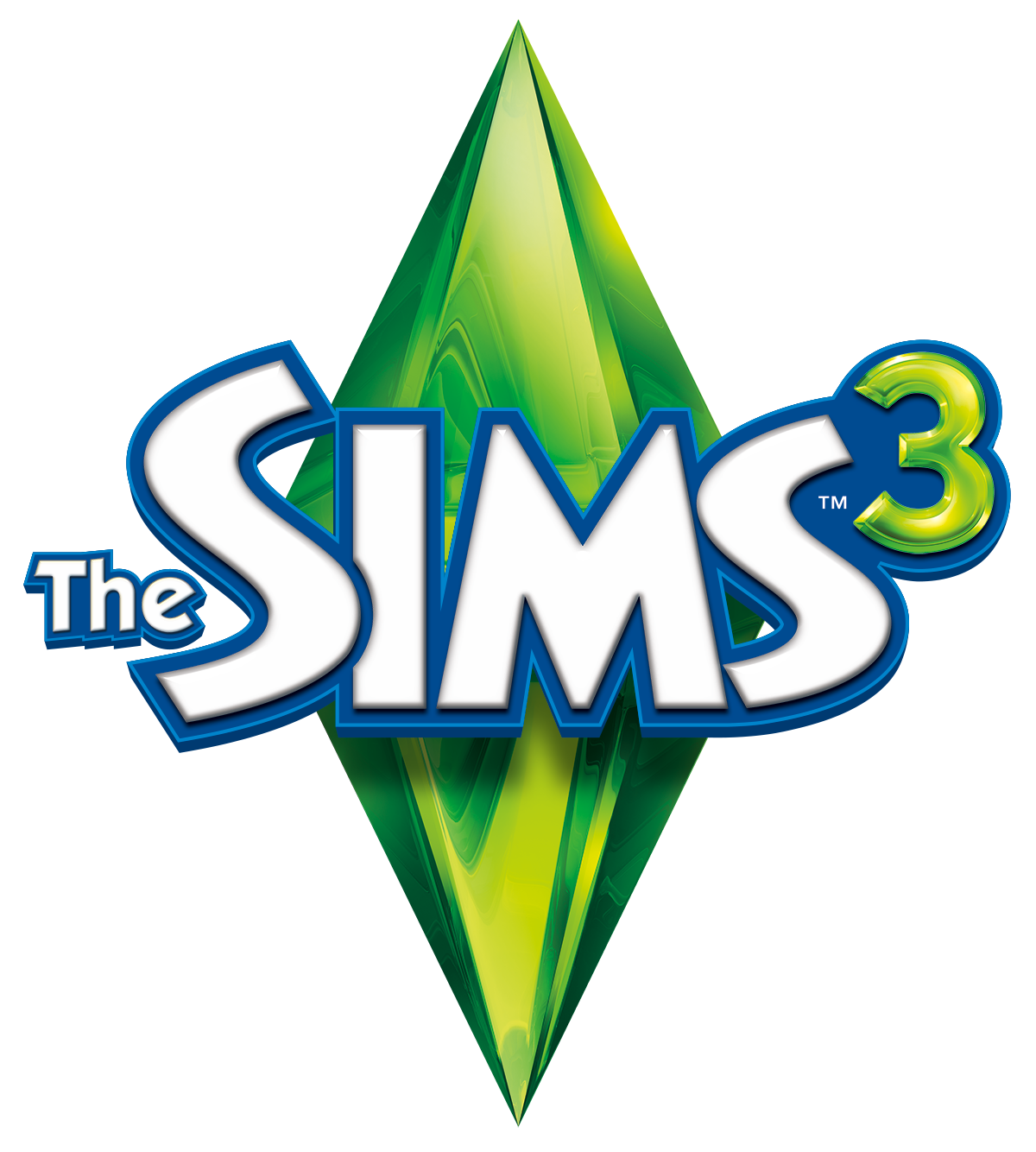 The Sims
I've played the Sims since the beginning of Sim time. The Original Sims was a blast! I would actually get together with some girl friends in HS and we'd make up the silliest stories. I've played both Sims 2 & 3, but now as a 'grown up' I haven't had time to try out the newest Sims 4 :/ 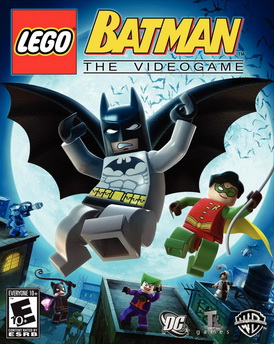 Lego Batman
This here begins a theme. My husband started me with Lego Batman because it was the easiest Xbox game he had. Then our daughter started watching us play and she totally loved watching Batman get the bad guys. I pretty much became a pro after that because everyday she asked to 'play Batman'!


Lego Harry Potter
Where else do you go after Lego Batman?? Harry Potter of course! This is actually the one that I have played the least on Xbox. I've played it more on the ipad really. And now it has been so long I will probably need to start over at the beginning! ....What a shame....

Lego Lord of the Rings
The natural next step. I'm still working on completely mastering this one; finishing all the quests and buying all the characters. But I really enjoy that there is so much replayable game play. So much more than HP.


And there is my short, and probably incomplete, list. What are your favorite games? Any recommendations??

Email ThisBlogThis!Share to TwitterShare to FacebookShare to Pinterest
Labels: behindtheblog