I finished reading "Mr Penumbra's 24-Hour Bookstore" recently on a 2 hour car trip. It was a fascinating read, and while I am not looking to do a full review on the title, it did leave me with some lingering thoughts.

"Mr Penumbra" is a great combination of old, dusty books and shiny, new Google things. Normally, people would view those two at odds with each other, but here they played together so nicely. Author Robin Sloan was out to prove that you don't need one OR the other, but that the two can co-exist. 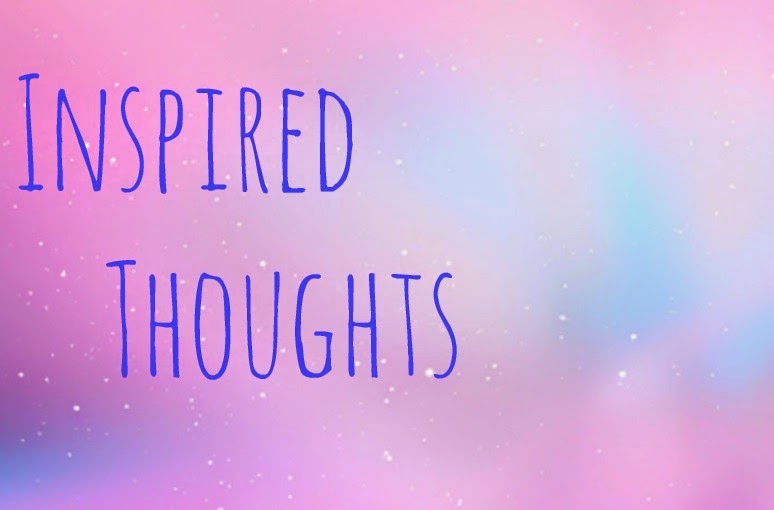 During one point of the novel our MC, Clay and girl interest Kat start talking about the Singularity. In layman's terms it is basically the point in humanity's future where technology becomes smarter than it's creator. This is apparently difficult for the human brain to grasp. Kat challenges Clay to think as far ahead into the future as he can; what will it be like. Of course he lists the things we all think of, flying cars, video phones, travelling in space, colonies on the moon and/or Mars....but what comes beyond that? What will humanity look like in 3014?  What comes after flying cars and virtual reality? Body and/or mood enhancers? (Never works. Ask the Doctor...) But what about beyond then? Where else can our ''me'' obsessed culture go?

One hundred years ago people would have had no concept of smart phones, e readers, Targets; how can we then try to fathom the future 1,000 years from now? Consider how quickly we have grown technologically since even the 1980s. Those smart phones people could never have dreamed of are so fully integrated into our everyday lives.

Since I struggle with the future, I thought back to the past; were there answers there? I was reminded of all the great inventions that have gotten us to where we are. And there is a difference between the 'most useful' inventions and the 'coolest' inventions. So I created a little list :) I tried to think of the inventions that truly revolutionized our world, and that I would hate to live without, versus inventions that we could do without, but are pretty cool and we wouldn't want to do with out

So what do you hope to see invented in the future?? What items can I add to my lists??

PS For more resources that explore this and similiar ideas read anything by Isaac Asimov, Johnny Depp's newest movie "Transcendence", and even season 4 episode 2 of the Big Bang Theory, to name a few
Posted by Unknown