**This post first appeared on The Christian Sugar Addict. Please excuse any mess!**

This is going to be a fun blog link up! Reading everyone's 'bad boy' character will be quite interesting :)


I wasn't quite sure who to pick so I went back to the beginning, my beginning:: Lestat de Lioncourt. Lestat is one of the sexy vampires of Anne Rice's Vampire Chronicles series. And well, honestly? I fell in love with him from the Queen of the Damned  movie. We watched it once a week in high school. No. I am not exaggerating.

While Lestat was something marvelous, they didn't call him the "Brat Prince" for nothing. He did, however, lead me to what I remember as my first 'bad boy' crush: Jean-Claude from the Anita Blake Chronicles.
Pause for deliciousness.
Vampire. Master of the City of St. Louis. 400-600 years old. Owner of several nightclubs and strip clubs. He is powerful and strong and deliciously beautiful.

I fell in love with Anita Blake and her boys almost instantly. Anita is a vampire hunter and also a necromancer. She is well versed in guns and hand to hand combat, an excellent strong female character. Jean Claude is part of her triumvirate, and on numerous occasions, her lover.

Jean-Claude while sincere in his interest in Anita, is manipulative and ruthless, always trying to gain status and power in the vampire world, the extreme bad boy of the fantasy world.

As much as Jean Claude was completely irresistible, the series unfortunately was not. The books grew wildly inappropriate (Jean-Claude is an incubus after all) and so I had to quit reading after book four or five.

***Challenge Post: Summer Flings
Here would be my summer fling: 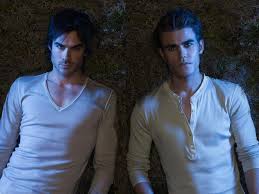 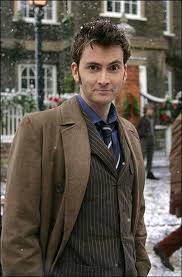 For my your viewing pleasure!