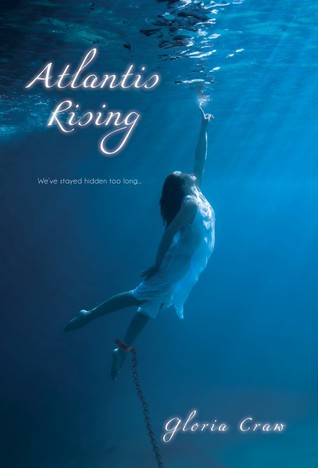 I am different. I have always been different, but no one can know or my life will be in danger. So I hide in plain sight, wearing drab clothes and thick glasses and trying to be invisible. I’m so good at hiding, no one has ever noticed me. Until Ian…the mysterious and oh-so-cute boy I know I need to avoid.

Now I have been seen. And more terrifying still, I am wanted—by those who would protect me and those who would destroy everything and everyone I love. But if they’re all terrified about who I am, wait until they see what I can do… 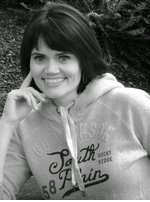 Gloria Craw grew up in the desert southwest, inspired every day by the wide skies and rich colors around her. After high school, she attended the University of Utah where she majored and got a degree in anthropology. These days, she lives in the ‘burbs’ just outside of Seattle, Washington where she is the shepherd of a husband, four daughters and a very hairy dog.

I jumped in for 'Atlantis Rising's' cover reveal tour based on the synopsis alone. When the opportunity to join the book tour came up, I knew I had to jump in. I just had to know the answer to that mysterious blurb!

I got my answers and I am glad I read this! Alison is our MC. She grew up as an orphan until she was adopted by the McKyes. It doesn't take her long to discover, however, that she is quite different from them, quite different from humanity really. Alison belongs to a race that calls themselves the 'dewing'. What ensues is a wild ride full of romance, danger, action, and a whole new world.

Alison makes an excellent character. She is loving, determined, and brave. After her apparent years of hiding away who she is, I found it crazy that she accepts Ian and Brandy's story so quickly and jumps in with them on their quest. But it is a small moment that is easily moved past. I enjoyed her perspective, but I still found myself wanting more from her. I think I was missing the dark nitty gritty of who she was, her hurts as an orphan, the true essence of why she was fighting, the 'oomph'.

The dewing world itself is confusing. We learn a whole bunch of new words, phrases, and culture that I did a decent job keeping track of. Each dewing has a special power. At first it seems as if there are only a few different kinds of abilities that usually run within each clan, or family. But soon it seems crazily out of control and everyone has a different power. That is where I got lost; I couldn't keep track of them all or remember who could do what. Probably as Alison gets to know the dewing world better, so will we. The action was too pressing to remain chit chatting for long.

Overall, 'Atlantis Rising' was a well written book. It was plotted out quite well, no scene was wasted. There were close knit families, deep friendships, and a smidge of romance. Mind battles, physical fights, and plenty of mystery. I'm so glad I picked this one up and am looking forward to a sequel where I can *hopefully* learn more about the dewing and Allison's mysterious powers. Recommended for anyone looking for fantasy, slightly urban, or a good story involving mind powers and saving the world! 3.5 stars. 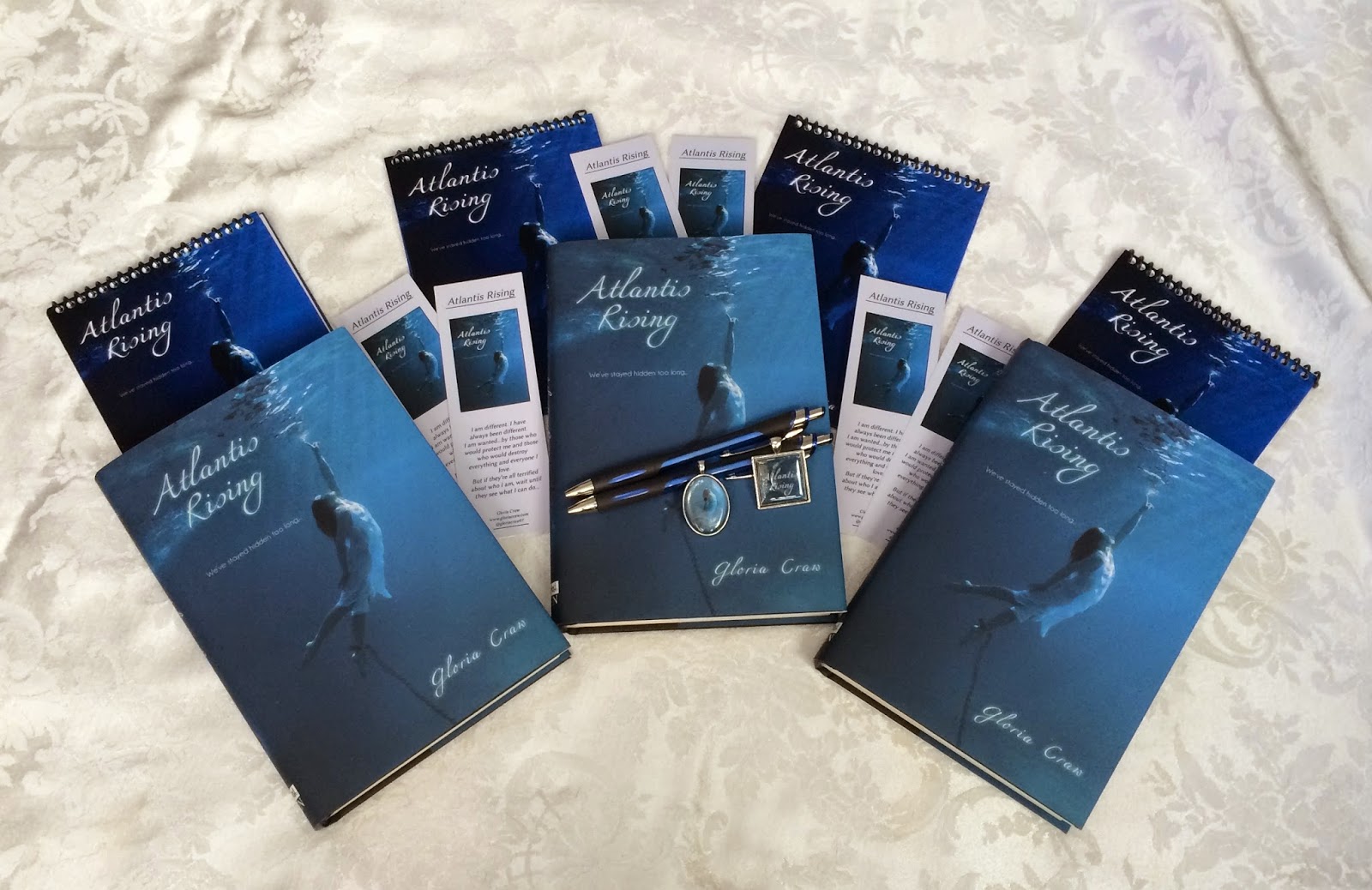